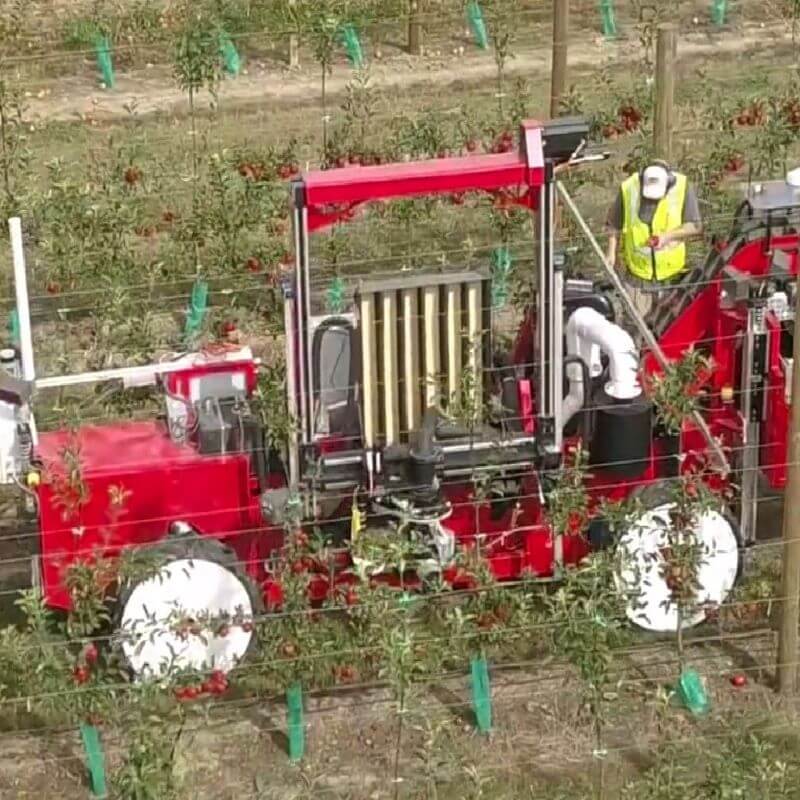 griculture is one of the oldest professions in the world today, dating back to almost 12,000 years ago. Though the profession is very popular that does not make it easy. Agriculture, or the science of farming - is a very tedious and painstaking job. According to Arielle Pardes from Cosmopolitan “farming is both a lifestyle as well as a job”. She also goes into saying that sometimes “there are zero days off”. Being a farmer also means that you have to be able to critically think, be good at both - physical labor and running a business. As the population grows, the way in which we farm needs to be more efficient. Farmers need to figure out ways to decrease the amount of land they use, while also increasing the crop yield. This is where AI comes to rescue, which can help with yielding healthier crops.

In this article “farming with robots” we are going to look at 3 main problems that farmers face - controlling pest infestations, monitoring the health of crops and harvesting. You will also learn about the different AI technologies developed to aid farmers.

Pest infestations are the number one problem for farmers. According to the food and agriculture organization, 20-40% of global crop is lost due to pest infestations. Other than damaging crops, pests can also be a major health hazard for humans. Maintaining the health of crops is mandatory to have a good yield. But it is a very tedious task and often very hard to do, as many factors contributing to the health of the crops are unpredictable. Further, you will also read about how an app called Plantix helps farmers identify the disease in the crop, and also provides advice on how to resolve this issue. The last and final step in farming before it is put into the stores and distributed is - harvesting. Although it is the final step, it is a very time-consuming process. Picking each variety and huge amounts of produce from a large farm takes a long time, sometimes even weeks before they are ready to be distributed. Learn more about how farmers use AI in order to harvest their crops faster and eco-friendly, further in this article. The following content is very interesting and provides a lot of information on how AI can be used to help farmers be more efficient with their work.

The food and agriculture organization says that 20-40% of global crop production is lost due to pest infestation. The Stevens institution of technology has created a technology to detect the pests which are affecting the crop.

The technology was easy, simple to use and also portable. The device can spot an infestation even before it starts damaging the tree, which is very helpful as farmers can take precautions before any damage is caused. Many other AI companies have also started new technologies since then by alerting farmers on their smartphones.

There are also many other devices like this, recently in India - The Wadhwani Institute for Artificial Intelligence has created a device to detect pink bollworm in cotton crops. The team has developed algorithms that detect two major pests in cotton plants. Their algorithm works by analyzing images from pest traps and then alerting the farmers and it also issues a warning to contact a local officer about the infestation. The app gives advice to the farmers on how to deal with the pest and how to prevent it from spreading. The following video on Facebook will give further information on how this technology works and how it will help many farmers as well as families.

Monitoring the Health of Crops

Between 1990 and 2016 the world has lost about 1.3 million square kilometers of land, which is larger than South Africa. This continuous deforestation and degradation of soil quality can lead to a major problem for farmers, as the population keeps growing. Farmers need to have healthy crops for a good yield. A German startup PEAT was set up in 2015 just to help with this problem. PEAT entered into India through ICRISAT (International Crop Research Institute for the Semi-Arid Tropics), which is a global institute headquartered in Hyderabad, India. ICRISAT works on improving vital food crops around the world. They have recently started looking at digital agriculture as well. PEAT and ICRISAT both in collaboration have rolled out an app called Plantix which helps farmers locate the disease in their crop. The way how this technology works is, PEAT has self training algorithms which help to distinguish between different patterns which are left by plant diseases, pest infestations, and nutrient deficiencies.

Farm automation helps with making a farm more efficient and productive, while reducing emissions and carbon footprint, making them ecologically friendly. Though this industry is very new, there has been major growth over the past years, because of the growth in population and the need to harvest faster. There are many different technologies when it comes to automated farming equipment - harvest robots, drones, weeding, and autonomous tractors.

Automating farm equipment also has many consumer benefits - customers are starting to look for more organic products and sustainably made products. If we use automated machines then the produce will be provided quickly and hence will be fresher. Labor is needed to grow a farm and many farmers have problems with finding people to work for them.

Therefore, many farmers are looking to move towards automated products as well. There are many AI companies that have created products and machines to help farmers switch to automated farming - one such company is Abundant Robotics. They are the world's first robotic apple harvest. Harvesting is the most difficult part of farming, and abundant robotics made that a seamless task. How it works is that - there is a vacuum which sucks up the apples, that are ready for harvest. The following video will show the robot in action:

Another company that has also created automated farm equipment is Bear Flag Robotics. Bear flag robotics is a company that makes driverless automated tractors. Farmers can personalize the route the tractors travel in and farmers can also remotely start and stop the tractor to avoid any collisions.

Overall, agriculture is one of the most important and vital part of human civilization. However, taking care of  a farm is very hard, so with the help of “robots” agriculture can be much more productive as well as efficient. We have seen ways to help farmers overcome major challenges in the agricultural sector with aid of AI-enabled solutions. The use of technologies like Bear flag robotics, abundant robotics, and apps like Plantix can help revolutionize one of the oldest jobs known to mankind - Farming. 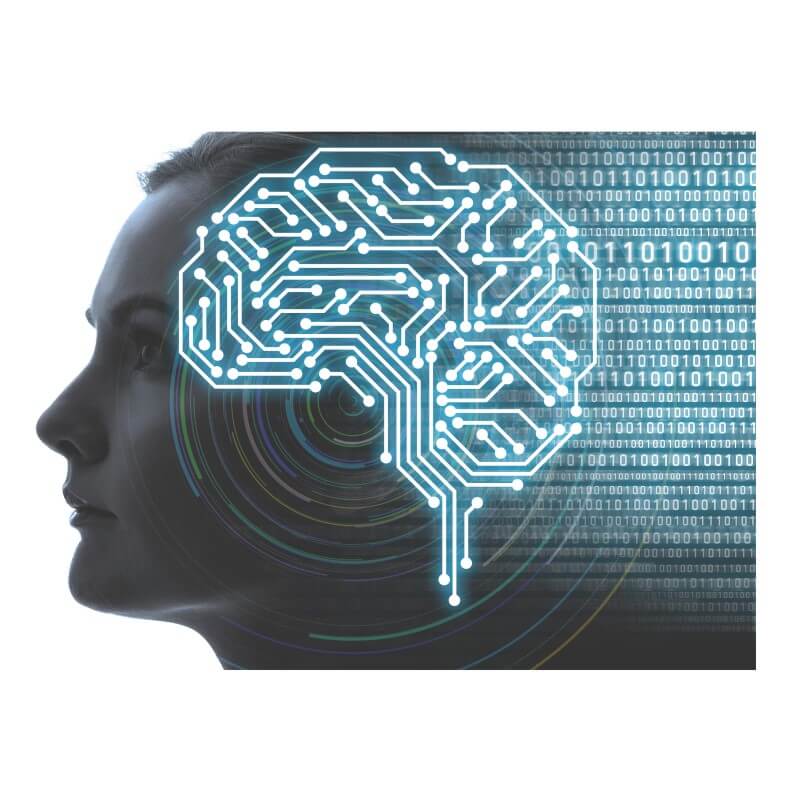