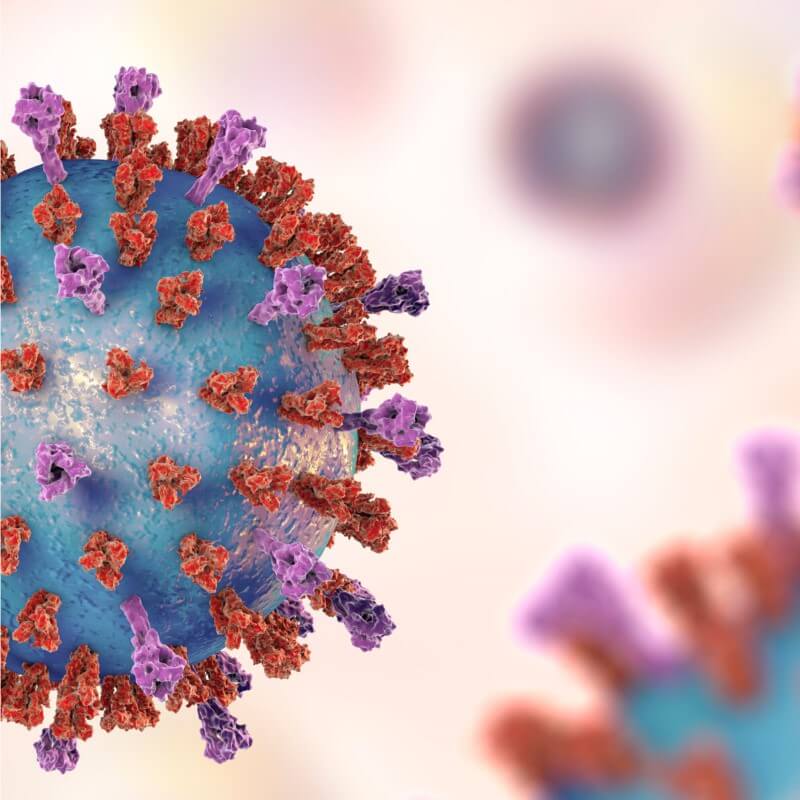 his is a world of rapid technological advancements- one where the word “impossible” does not exist. People can dream big without the fear of being limited by the lack of capital and/or technological support. When we hear the word global pandemic, we think of Spanish Flu, SARS, etc. But how come the world has not prepared itself for the possibility of such pandemic coming again? It’s purely due to a lack of planning and exploitation of available resources. The consequences of not being prepared for COVID-19 have been destructive, to say the least. With over 1,000,000 cases all around the world, stock markets collapsing, and governments imposing complete martial law! Instead of thinking about what could have been, we need to shift our focus to how one can slow down the spread and work on the guidelines to prevent such future catastrophes. In this article, we’re going to look at how AI is being implemented today and how it’s usage could be expanded.

Current Applications: Staying One Step Ahead

The usage of AI to fight COVID-19 has been… adequate, to say the least. Scientists have teamed up with specialized engineers all around the world with the motive to find a vaccine for COVID-19. Usually, scientists extract the antigen factor from the virus rendering it to be harmless. This strand of the virus is then injected into the human body to help lymphocytes effectively fight against the virus. However, where does AI fit into the picture? Based on the prerequisite knowledge, the strands of the virus constantly adapt to its environment making it very difficult to combat it. It is neither living nor dead (unless it is in a host) hence it is difficult to shut down the virus by eliminating all of its biological pathways, without directly harming the infected human. Therefore the only viable option is developing multiple vaccines for the different strands… right? Using AI, an algorithm can be developed to study the virus’s known traits and possible radical changes. Using this information, a prediction can be obtained, thus increasing the chances of catching up with the actual virus. This turns the table around-now we are not always trying to adapt, but we are preventing it. I believe this is a vital component of using AI to combat COVID-19.

For me, there are 5 ways we can use AI to combat COVID-19 and future situations like this:

In the past two decades, many diseases have emerged due to human-animal interactions. MERS, SARS, and even Ebola have originated from animals. The CDC (Centre for Disease Control) estimates that 3 out of the next 4 diseases will be contracted from animals and that there are around 80000 diseases within the animal kingdom that can be transmitted to humans! Using AI, we can relate information from previously known diseases and locate/identify respective biological hotspots. AI can be used to integrate information from previously known viruses, animal populations, human demographics, and certain cultural/social practices to predict the characteristics of future viruses. This allows us to prevent future pandemics or at least become more prepared to fight them.

Every disease has a patient-zero. The first patient to be ever infected, how long the virus existed in the body, the origin of the virus, and the number of people who have contracted it - are all unknown initially. When previously unknown viruses start spreading to humans, time becomes a precious resource. The quicker a disease outbreak is detected, the sooner action can be taken to stop the spread and effectively treat the infected population. AI can help here as well. Social media channels, information listed by doctors in their computers, symptoms listed on sites like WebMD are a mine of information. AI can be used to monitor such sources and check for any patterns of data with irregular symptoms. This grants us the ability to immediately flag any abnormal symptoms and thus allows us to react faster.

After the disease is identified, making timely and appropriate decisions is crucial for the prevention of the virus. By integrating information related to travel and the number of cases per country, we will be able to predict, track, and control the spread of the virus. In addition to this, AI can be used to improve the application of      current treatment and accelerate the production of new treatments. For example, a Chinese tech company - Alibaba has developed an AI in CT Scans,      that can detect COVID- 19 cases within 20 seconds. The precision of this detection is 96%, while it takes a doctor 20 minutes to detect the same manually. With more unknown and complex viruses rising, the need to evolve our defense against them becomes more compelling.

Investment in Technology towards Development

To fully emphasize the need to invest in future technologies, I’ll take the example of world wars. Our world is defined by trends, it has and it always will be. After WW1 and WW2, countries started to increase their expenditure concerning defense; this was financed by war loans and increased taxes. A more relevant example is SARS. Although SARS has a higher mortality rate, COVID-19 has taken more lives already. SARS and COVID-19 are very similar, they both spread through the same mode of transmission and also show similar symptoms. Without the support of AI and other technology (due to lack of technological evolution at that time), a vaccine was synthesized almost at the end of the SARS pandemic. With the human and technological resources at our disposal today, the possibilities are unlimited. There could be a vaccine invented and approved for use within the next few months, subject to the urgency and the demand. Similarly, in the wake of multiple pandemics including COVID-19, key decisions must be made to combat viruses in a timely fashion. Certain guidelines, regulations, and health policies must be established addressing such pandemics, for example, Strict yet rapid FDA approvals for diagnostic instruments or vaccines that support fighting pandemics. AI plays a very vital role in this; AI permits Policy Makers, Health Leaders, and Key Opinion Leaders to conduct a host of hypothetical scenarios that will produce the anticipated results. Thus, health, political, and social leaders all around the world must invest more money in digital innovations with the view to support the collective good.

Citizen awareness Vs Spread of COVID-19

The rate of infection of any virus depends on the level of preparedness of respective countries. If awareness is created at a global level, any virus can and will be contained in a timely fashion. However, many people till date do not have adequate awareness about the worldwide consequences of COVID-19. Recently, a group of college students in Florida decided to disregard the rules that were established at the time of the worldwide lockdown and had a day out at the beach. This embodies the ignorance and lack of social responsibility that resides within the people. Not only does this endanger the people around them but it exposes their negligence that will spread the infection. On a simpler note, awareness is inversely proportional to the rate of infection. The further people are educated, the less the rate of infection will be.

Not using a powerful weapon like AI, is like the Greeks fighting in the Trojan War barehanded - in simpler terms, it is suicide. Not only can AI turn this battle around in our favor but also tremendously increase the rate of technological advancement. So get out there and read similar articles of different ways how AI can be applied to help humanity. Help spread the word of an up and coming power that will change the world for better! 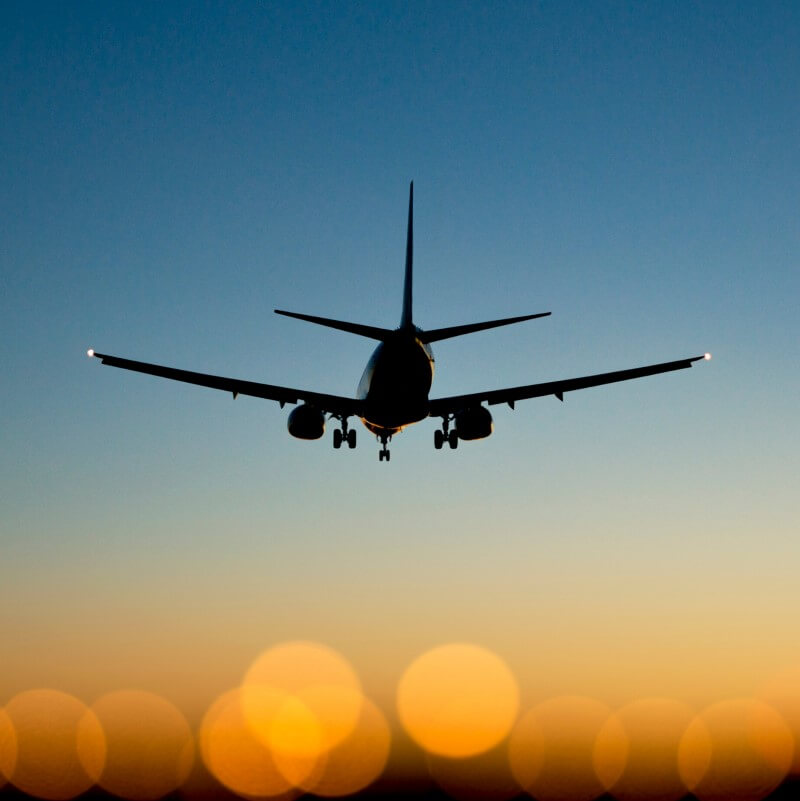 How AI can be leveraged in airports to fight the ongoing epidemic.

Using a powerful weapon like AI to defend and fight COVID-19.