Sports & AI - For Better or Worse? 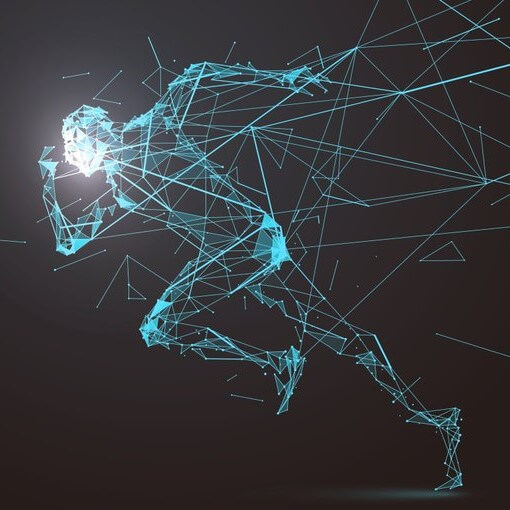 rofessional sports are continually evolving with the newest developments, and we have brought A.I. to the market. Whether this will alter the way of games for the better or worse, time can tell. Yet there are more things to look forward to with the introduction of A.I. in sports. The expectation is that A.I. will expand and broaden the views of Scouters when picking rookies, drastically improve customer service, advance virtual viewing experience (compile magnificent highlights) and develop players with the highest efficiency. 2020 will bring a plethora of new ideas to the market, and it's a matter of time before the adoption of A.I. at a larger scale. In this article, I'm going to discuss the current uses for A.I. in professional sports and how new developments in A.I. will affect the future of games (the pros and cons) with "A.I. in Sports."

Despite our best efforts to spot raw talent and excelling players, it isn't possible to truly understand a player's nature with a single game. A player's shot, kick, swing, and punch can be analyzed to filter and collect the outstanding players through pure data. "Moneyball: The Art of Winning an Unfair Game" is a book written by Michael Lewis about the Oakland Athletics baseball team and GM Billy Beane. It follows Billy Beane's analytical approach of creating a professional baseball team with Oakland's budget (3rd lowest in the U.S. league). Building on Billy Beane's analytical view, we have started to use A.I. to broaden our search for a star player.

Present & Future of AI in Tennis

Scouting & Recruitment with ChatBots is A.I. induced improvements that are being made to advance current sporting events in hockey and basketball. However, new technologies are being introduced further to improve past and present sporting broadcasts in tennis. Due to Covid-19, the Wimbledon Grand Slam got canceled. So, the All England Lawn Tennis & Croquet Club (AELTC) and long-time partner IBM have created a 2-week event, compiling the greatest matches in the last 40 years. With the help of A.I., IBM can revive old clips and modernize their digital output to suit our current day digit viewing capability. Here is a short clip demonstrating the quality improvements in video and audio" IBM uses A.I. to improve video quality". IBM has created Watson (Watson Automates your A.I. lifecycle with a multi-cloud platform. "It's driven by the latest innovations in machine learning. Build powerful models from scratch, or speed time-to-value with pre-built enterprise apps." quote from IBM).

IBM and Wimbledon (the oldest tennis tournament in the world) have partnered once again (partners for the past 30 years) to create highlights of matches within 2 minutes of match completion using A.I. They are giving viewers/fans the chance to catch up on missed games, faster than ever, with the best plays. A perspective of how many games go on in the 2-week tournament - there are 18 grass courts with both the men's and women's singles, doubles, and more, with six main show courts hosting four matches a day. Last year, 2019, was the first year in which all the court's games were broadcast, amounting to an unmanageable collection of footage. A.I. helps to sift through this footage using player gestures and reaction, crowd reactions, and audible variables. Here is another clip from IBM showcasing Watson in the Wimbledon grand slam.

Coach Advisor is another contribution of IBM'sIBM, this time in collaboration with the U.S. Tennis Association (USTA). Coach Advisor intends to use A.I. to provide coaches with insight into player energy exertion and endurance related to matches. Coach Advisor uses an "Energy System," a measure of physiological load and mechanical intensity to consider player exertion while in a game. This system tracks match performance while considering the player's physical build (different for women, men, and individuals), for coaches to understand overall match exertion. Tailoring diets and training for this data can lead to better performances. Algorithms meant to analyze various noises/sounds such as crowd reactions, ball strikes, and empire calls allow coaches to locate specific moments in matches where a crucial play was made. "The USTA is dedicated to developing the next generation of world-class American tennis players, and Coach Advisor offers our coaches access to all-new data to drive performance," responded USTA GM Martin Blackman.

What People FOR AI in Sports Argue?

What People AGAINST AI Sports Say?

All in all, A.I. is being used to improve the general overlook of professional sports. The four examples I provided only begin to explain the depth at which A.I. is changing modern sports. We can expect more significant contributions in a variety of sports such as the NHL(National Hockey League), NBA(National Basketball Association), MLB(Major League Baseball), NFL(National Football League), and more. Yes, there are improvements to be made in systems and A.I., but everything has a start, and the possibilities with artificial intelligence are quite endless if people's imaginations continue to flow. To answer the question "How is A.I. Going to Affect Professional Sports, and Will it be for Better or Worse?", I can say that I believe A.I. will better professional sports for the future. 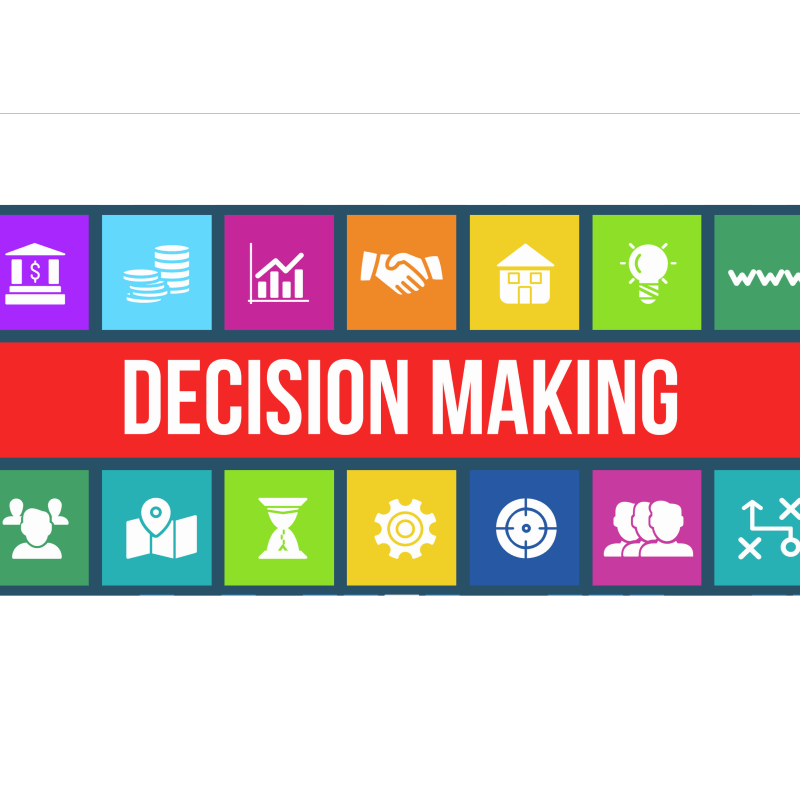 Explore what goes behind the scenes of AI and Data Science for decision making.

Sports & AI - For Better or Worse?

Learn how AI is affecting major sports like NHL, NBA, MLB, NFL, and more in USA.